Free Shipping on orders over £35

Whatever you are looking for, whether its a personalised memory locket for a loved one or a cherished pendant to hold the memory of someone close.  Cherished Lockets stock various sizes and designs of Living lockets, Memorial lockets for the storage of ashes, Buddhist jewellery  and a range of stunning Sterling Silver necklaces and pendants.
We are updating the site regularly with new stock so please remember to pop back and visit us from time to time.

Living lockets make the most perfect gift for your Bridesmaids, Mother of the groom, Mother of the Bride and Maid of Honour. Present them with a gift on your special day that truly shows your appreciation of them.

Originating from Mexico the Chime ball is a musical chime first worn by pregnant women and since yesteryear many generations of Mexican mothers to be have sworn by the soothing and calming effect that the Chime ball has on their unborn babies during their pregnancy and also following the birth.

The Chime ball is designed to create a gentle soft chiming sound during mums movement and the baby is relaxed by these chimes up until the birth. It is said that the effects of these chimes work effectively on the baby during nursing once she or he has arrived. The same sounds that soothed and calmed your baby during pregnancy will have the same calming effect once they arrive. In the same way that playing soothing music to your unborn baby can sooth and calm, the Mexican Bola is also said to assist during nursing as baby can fiddle with it whist mum wears as a necklace and the soothing chimes have the same fantastic effect. 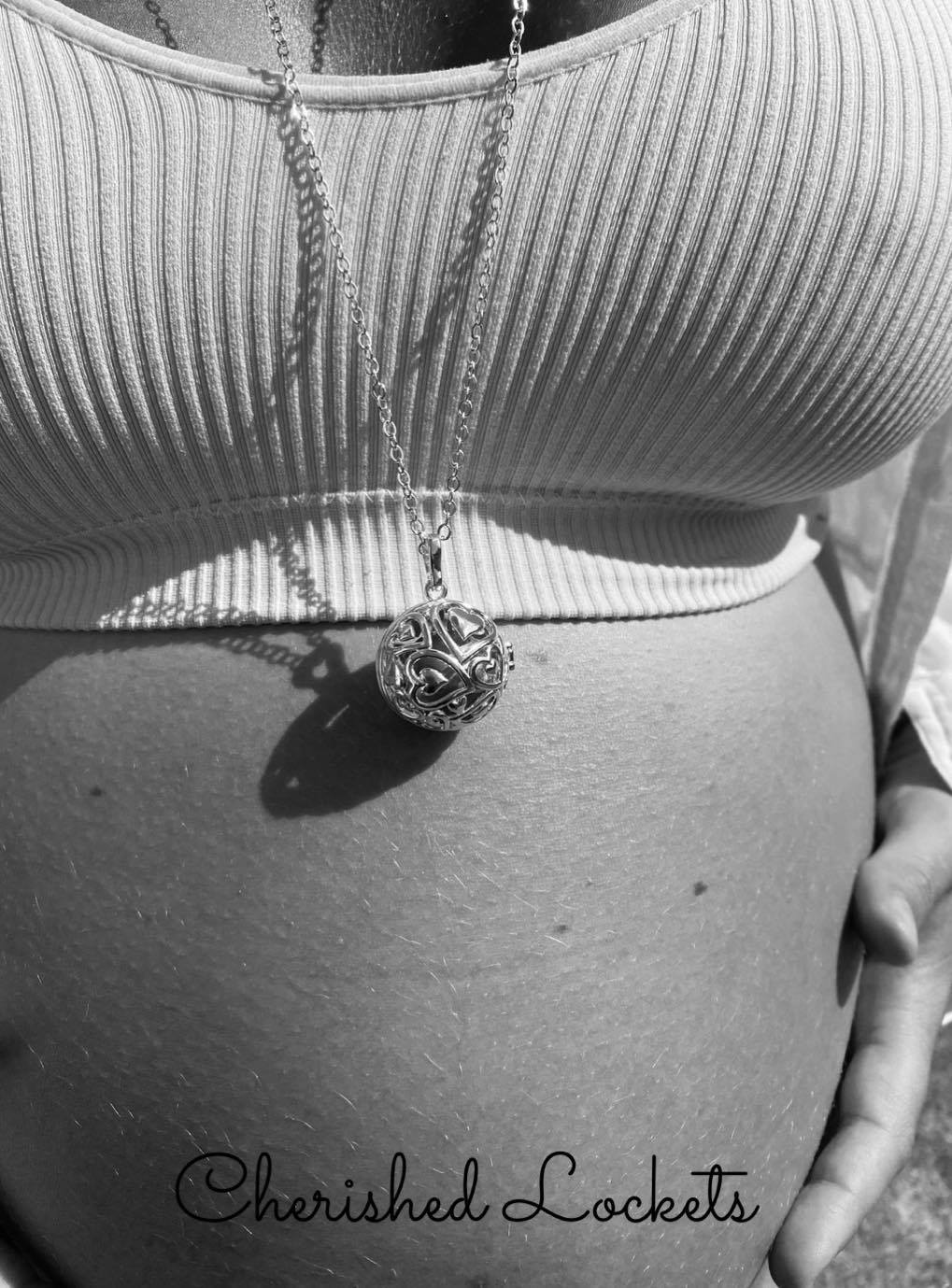 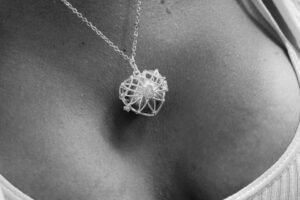 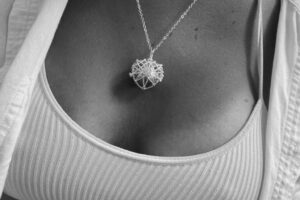 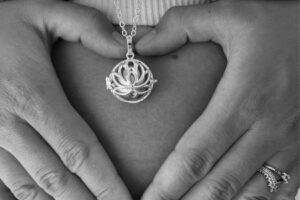 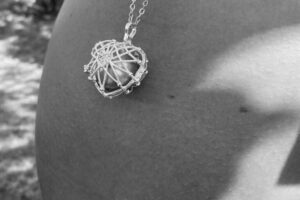